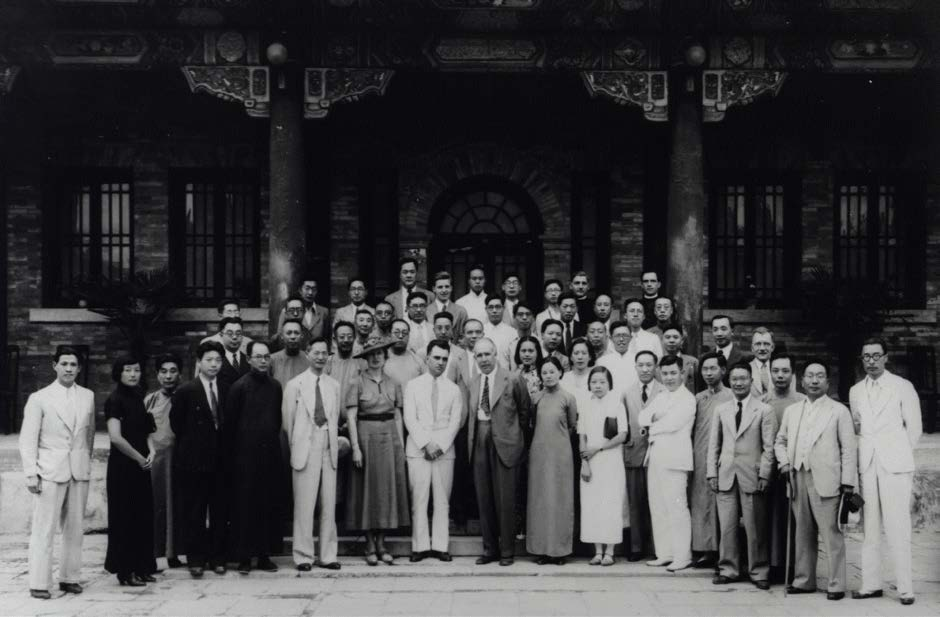 Niels Bohr has a very decent relationship with China and Chinese physicists. His first trip to China can be retrieved back to 1937. Before that, Chinese physicist Mr. Zhou, Peiyuan visited Bohr’s institute in 1929. His son Hans’ diary recorded the story of Bohr’s trip to China, and it was published in 2008.

Regarding Niels Bohr’s connection with China, the Oriental philosophy of “Yin and Yang” did make a major impact on Bohr’s research, in which he decided to use the yin-yang symbol as the coat of arms for the highly prestigious Danish Order of the Elephant, usually given exclusively to royalty, which the Danish king bestowed upon him in 1947 on his ascent to the throne.

As time passed by, Bohr’s son Aage Bohr who was also a physicist and won a Nobel Prize in 1975, visited China in 1962 as a continuation of the cooperation in the field of science between China and Denmark, that more Chinese physicists could be able to visit Bohr’s institute.

Later on, the Chinese version of “Niels Bohr Collected Works” translated by Mr.Ge Ge was published in 1986, and his promotion of Bohr in China went beyond publishing the translation of the Collected Works. At the 100th anniversary of Niels Bohr’s birth in 1985, Ge Ge arranged for a statue of Bohr to be made and set up at the East China Petroleum Institute, where Ge Ge was a professor of physics. In 2001 Ge Ge received the prestigious Danish Order of the Dannebrog “for his contribution to increasing the Chinese understanding of Danish science and promoting Denmark-China scientific cooperation.

Photos and contented are referenced from Finn Aaserud’s article “A Complementary Relationship: Niels Bohr and China“ 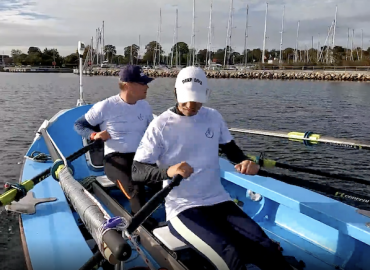 Rowing to COP 27, Rowing to the Green World 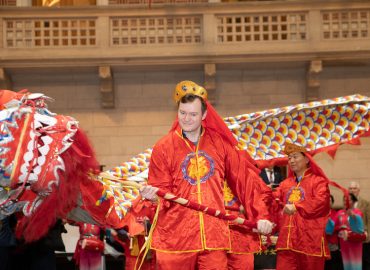 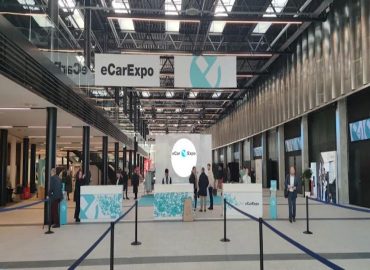 2022-10-312022-12-19 China Cultural Center in Copenhagen
We use cookies on our website to give you the most relevant experience by remembering your preferences and repeat visits. By clicking “Accept All”, you consent to the use of ALL the cookies. However, you may visit "Cookie Settings" to provide a controlled consent.
Cookie SettingsAccept All
Manage consent