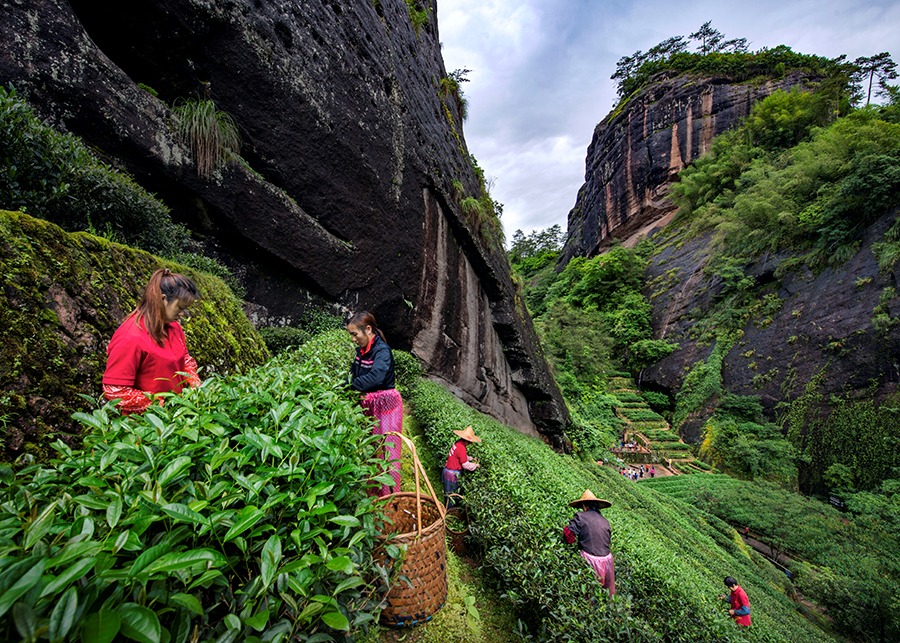 Traditional tea processing techniques and their associated social practices in China were added to UNESCO’s Representative List of the Intangible Cultural Heritage of Humanity on 29 Nov.

2022.The tea that has delighted and fascinated the world for millennia has finally received top-level global recognition as a shared cultural treasure of mankind.

The status was conferred by the Intergovernmental Committee for the Safeguarding of Intangible Cultural Heritage, hosted in Rabat, Morocco. It consists of knowledge, skills and practices concerning management of tea plantations, picking of tea leaves, and the processing, drinking and sharing of tea.

According to UNESCO, in China traditional tea processing techniques are closely associated with geographical location and natural environment, resulting in a distribution range between 18°-37° N and 94°-122° E.

Tea-related customs are not only found across the country, but also influenced the rest of the world through the ancient Silk Road and trade routes.

As a document from the Ministry of Culture and Tourism to UNESCO explained, tea is ubiquitous in Chinese people’s daily life. Steeped or boiled tea is served in homes, workplaces, tea houses, restaurants, and temples and used as an important medium for communication in socializing and ceremonies such as weddings, apprentice-taking and sacrifices.

“Practices of greeting guests with tea and building good relationships within families and among neighborhoods through tea-related activities are shared among multiple ethnic groups, and provide a sense of identity and continuity for communities, groups and individuals concerned,” the document said.

The inscription of the element is the 43rd entry from China on the Representative List of the Intangible Cultural Heritage of Humanity, whose total tops all other countries.

Pictures and contents are obtained from Wang Kaihao | chinadaily.com.cn 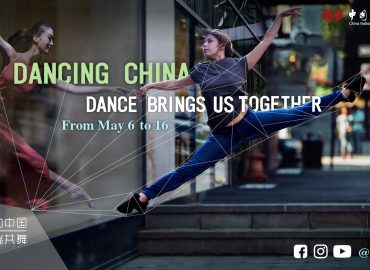 Online Chinese Culture Talks: Chinese Clothing – Its Past and Present

2021-07-092022-01-24 China Cultural Center in Copenhagen
We use cookies on our website to give you the most relevant experience by remembering your preferences and repeat visits. By clicking “Accept All”, you consent to the use of ALL the cookies. However, you may visit "Cookie Settings" to provide a controlled consent.
Cookie SettingsAccept All
Manage consent