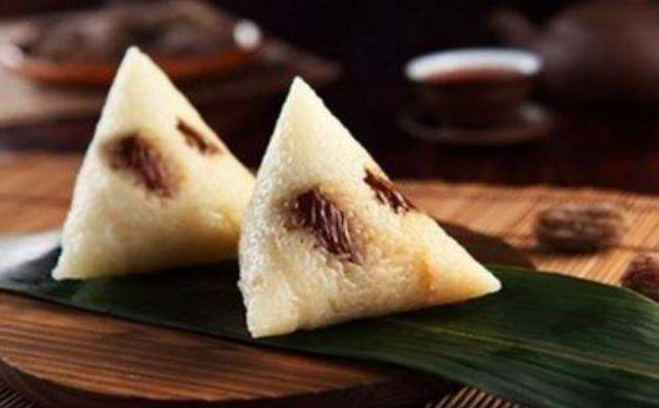 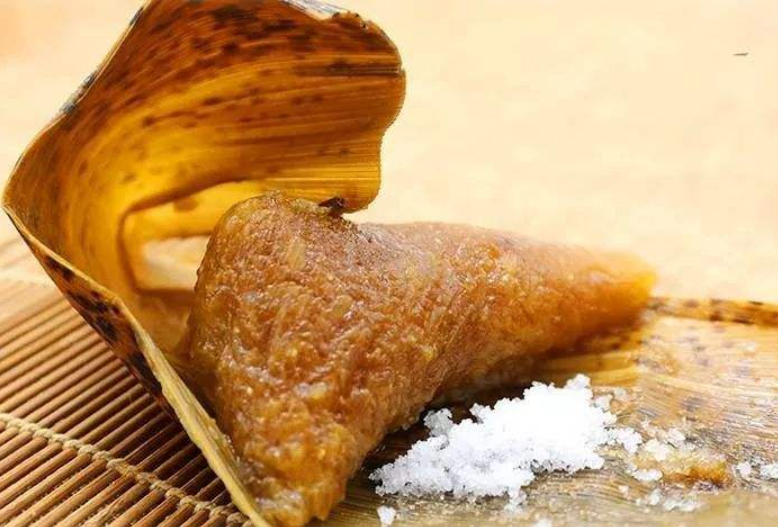 The Dragon Boat Festival, also called Double Fifth Festival, is celebrated on the fifth day of the fifth month of the lunar calendar. It is one of the most important Chinese festivals, the other two being the Autumn Moon Festival and Chinese New Year. 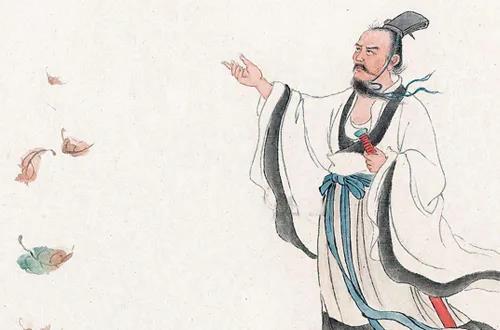 The origin of this summer festival centers around a scholarly government official named Chu Yuan. He was a good and respected man, but because of the misdeeds of jealous rivals he eventually fell into disfavor in the emperor’s court. 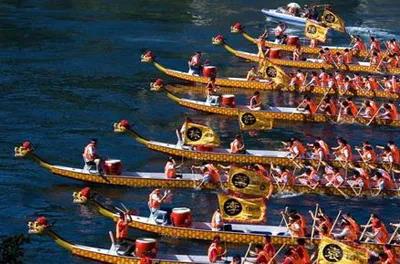 Unable to regain the respect of the emperor, in his sorrow Chu Yuan threw himself into the Mi Low river. Because of their admiration for Chu Yuan, the local people living adjacent to the Mi Lo River rushed into their boats to search for him while throwing rice into the waters to appease the river dragons. 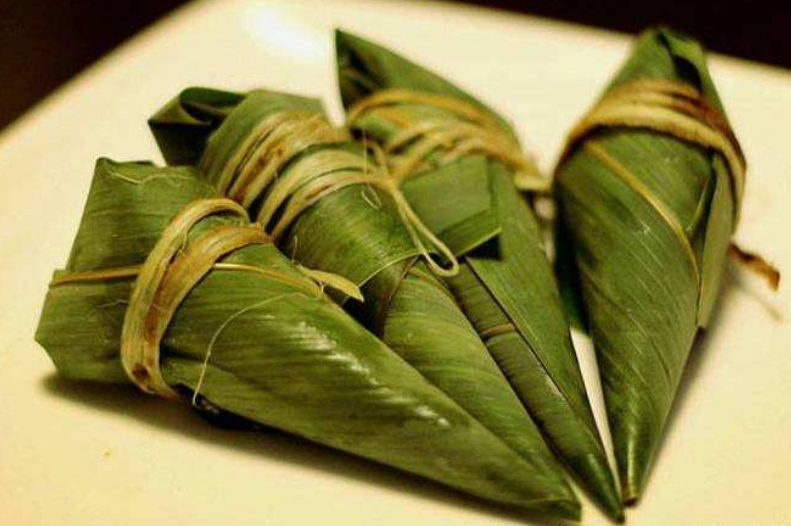 Although they were unable to find Chu Yuan, their efforts are still commemorated today during the Dragon Boat Festival. 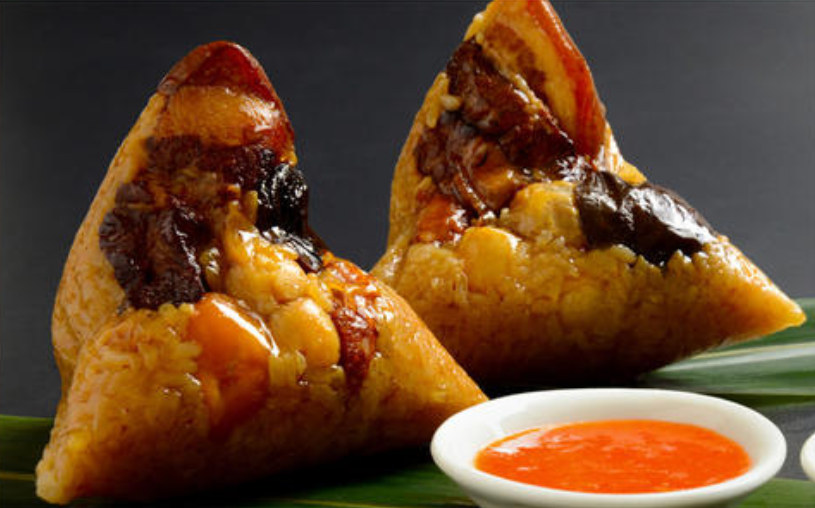 The word “dragon boat” was first seen in the book “Biography of Mu Tianzi” in the pre Qin Dynasty. In the past, when people worshiped the Dragon Temple, the atmosphere was very serious. They often prayed for a good harvest of agriculture, good weather, exorcising evil spirits, fighting disasters, and everything is as one wishes. They also blessed the safety of boating. 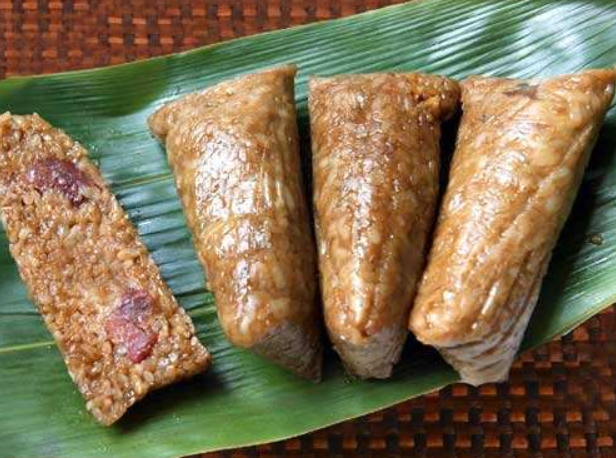 There are many kinds of flowers and plants that can dispel diseases. People regard planting wormwood and calamus as one of the important contents of Dragon Boat Festival. Such as one hang wormwood on the door, 《the record of Jingchu’s age》: “picking wormwood, hanging on the door, to give smell.” This is because wormwood, as an important medicinal plant, can be used to cure diseases, expelling insects. 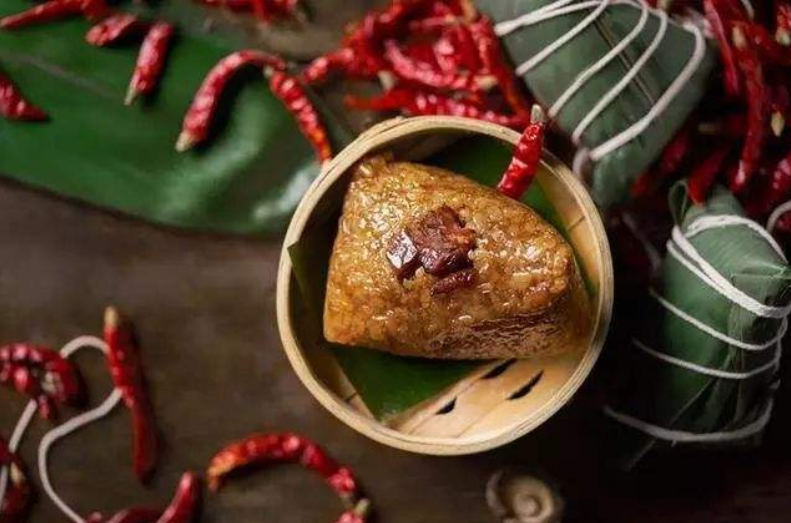 Eating Zongzi at Dragon Boat Festival is a traditional custom of the Chinese nation since ancient times. Zongzi, also known as “Zhen”. “Zhen” is a kind of tribute used toworship gods and ancestors during the Spring Festival. There are manykinds of “Zhen”. Different festivals make different kinds of”Zhen”. It is an ancient custom to worship gods and ancestors.

In Guangdong province, Zongzi are filled with five-spice coated fatty pork and plenty of mung beans cooked inside the rice. Often, traditional cooks also add a whole salted egg yolk. In Beijing and other northern provinces, the preference is for sweet Zongzi, filled with sugary red-bean paste. 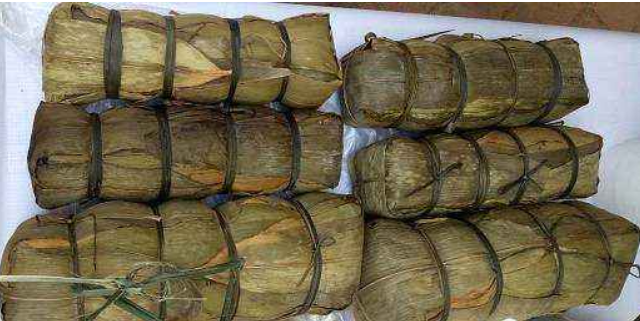 The proper way to eat Zongzi is by unwrapping the strings, removing the bamboo leaves and eating what’s on the inside. 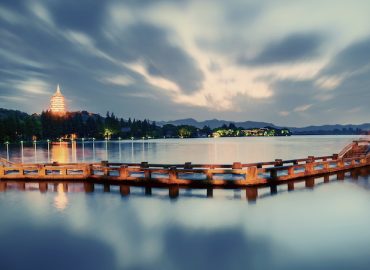 The Mid-Autumn Festival Event at China Cultural Center in Copenhagen 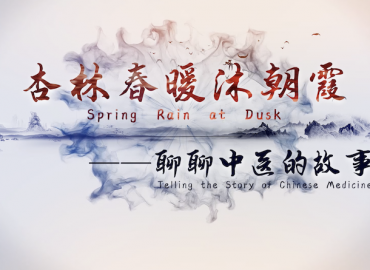 2021-08-082022-01-24 China Cultural Center in Copenhagen
We use cookies on our website to give you the most relevant experience by remembering your preferences and repeat visits. By clicking “Accept All”, you consent to the use of ALL the cookies. However, you may visit "Cookie Settings" to provide a controlled consent.
Cookie SettingsAccept All
Manage consent