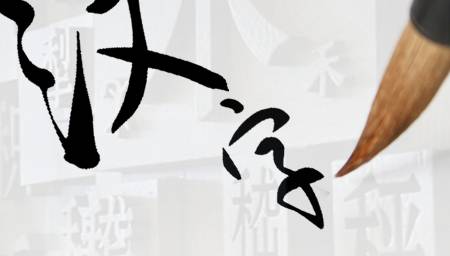 The 2021 “My Story of Chinese Hanzi” international competition, hosted by the Chinese People’s Association for Friendship with Foreign Countries (CPAFFC) and organized by People’s Daily Online, kicks off online around the globe on May 17.

The entire competition consists of preliminary rounds, quarter-finals, and finals based on the theme of the Chinese character “Ren” (仁), a character which stands for benevolence and the unity of all things under heaven, a fundamental value long cherished in Chinese culture.

The first two rounds of the competition will be held online. Contestants will answer questions and provide one-minute videos in the preliminary rounds. Second-round contestants will produce videos featuring a virtual talent show. After a tally of votes cast by fans online, the top ten selected winners will move onto the finals, which are slated to be held offline in late August.

Each finalist will deliver a seven-minute speech focusing on the theme of “Ren”, with various awards expected to be announced after scoring and judging are carried out by the judges.

– International students in China, including ethnic Chinese who are at least third-generation immigrants;

– Other non-native speakers of Chinese (including full-time students and community members) who are non-Chinese citizens.

There is no age limit for contestants.

Preliminary rounds – contestants will answer questions and provide one-minute videos between May 17 and June 12. The top 30 contestants will receive participation awards and be eligible to enter into the semi-finals.

Quarter-finals – winners of the preliminary rounds will produce three-minute videos featuring a virtual talent show. The contest organizing committee will upload these videos onto the People’s Daily Online website, organize online voting, and then select ten winners who will move onto the final round after completion of online voting and scoring by the judges.

Finals – the finalists will deliver a seven-minute speech focusing on the theme of “Ren”. Upon finishing up the competition, various awards will be announced after the scoring is carried out by the judges, with the scores comparing competitors’ Chinese language speaking abilities, expressiveness, the core message behind their stories, and how their stories promote exchanges between different civilizations.

Contestants need to answer 25 questions within 25 minutes, with 4 points awarded for each correct answer, on a WeChat mini program during the preliminary rounds taking place from May 17 to June 12.

After answering the questions, contestants must send a one-minute video to hanzi@people.cn by June 12 midnight entitled “your name + mobile phone number” (Note: the name and phone number should match those used for completing the WeChat questionnaire).

Video file requirements: MP4, 1080P, landscape format. The video should be less than one minute in length. The content should tell your story on the topic of Chinese Hanzi and reflect the full extent of your Chinese language abilities.

The top 30 contestants will be eligible to enter into the semi-finals according to the combined scores they receive in the preliminary rounds.

To take part in the contest, please scan the QR code and complete the questionnaire.

Prelude of The Season of Spring 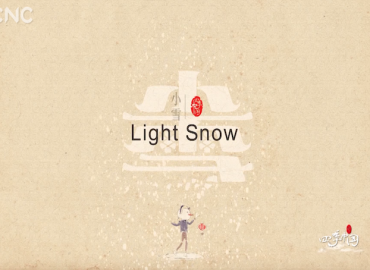 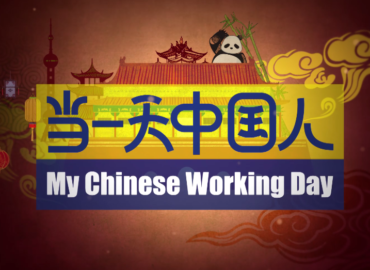