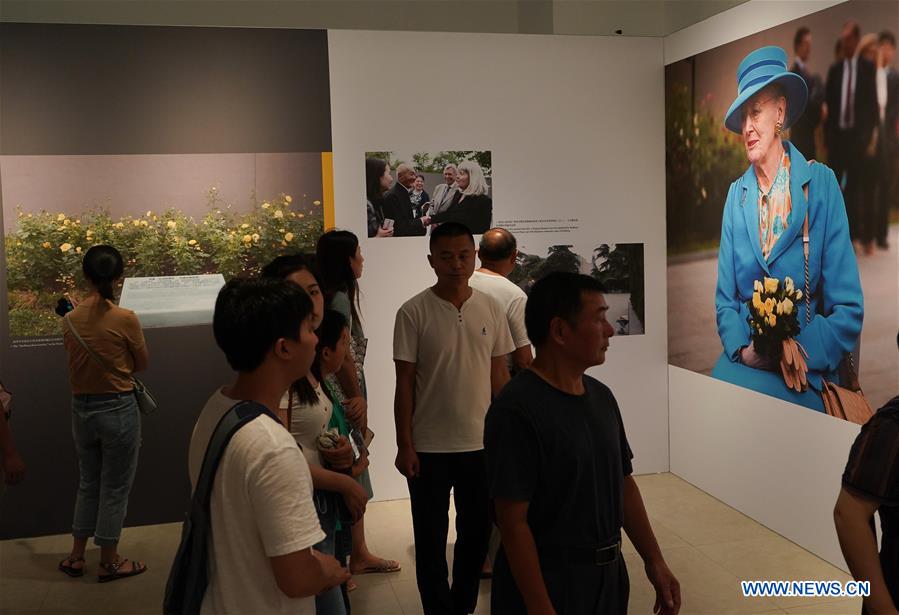 NANJING, Aug. 31 (Xinhua) — A photo exhibition opened Saturday in Nanjing, capital of east China’s Jiangsu Province, to commemorate Bernhard Arp Sindberg, a Dane who helped save over 20,000 Chinese during the Nanjing Massacre.

The exhibition consists of two parts, with one depicting Sindberg’s 106 days in Nanjing during the winter of 1937 and 1938, when the massacre happened, and another focusing on the changes of the city over the past 82 years.

Sindberg was just 26 years old when he traveled to China seeking adventure, and eventually found a job at a cement factory in Nanjing. His arrival coincided with the Japanese invasion of the city in December 1937.

During more than 40 days of slaughter, the Japanese troops killed about 300,000 Chinese civilians and unarmed soldiers in one of the most barbaric episodes of World War II.

Sindberg established a refugee camp and hospital for civilians near the factory, sheltering and saving 20,000 Chinese. Meanwhile, he recorded the brutality of Japanese troops with photographs and letters, unveiling the truth of the Nanjing Massacre to the international community.

Jokob Linulf, the consul general of the Royal Danish Consulate in Shanghai, said at the launch ceremony of the exhibition that history is the best teacher, and the painful events of 82 years ago should never be repeated.

Also on Saturday, the same exhibition was hosted in the Danish city of Aarhus. A statue featuring Sindberg, designed by Chinese and Danish artists, was unveiled in a park in the city. 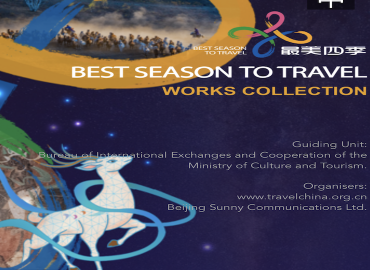 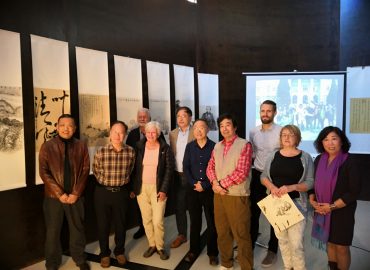 2018-08-162022-01-22 Jiali Zhang
We use cookies on our website to give you the most relevant experience by remembering your preferences and repeat visits. By clicking “Accept All”, you consent to the use of ALL the cookies. However, you may visit "Cookie Settings" to provide a controlled consent.
Cookie SettingsAccept All
Manage consent