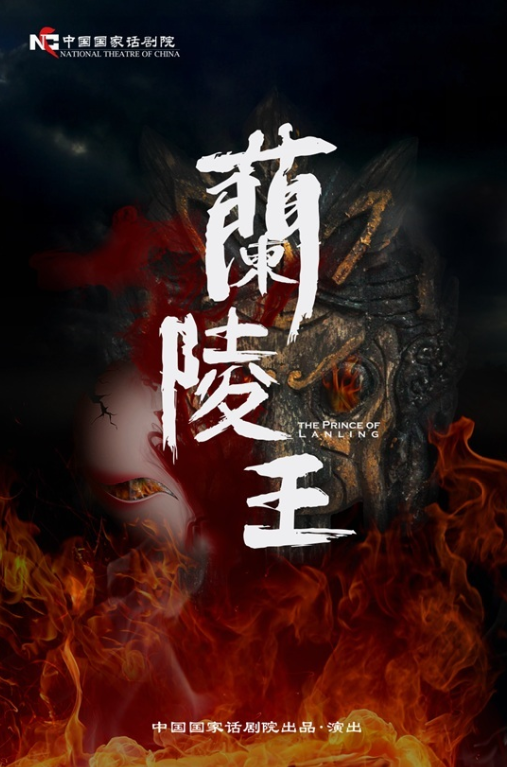 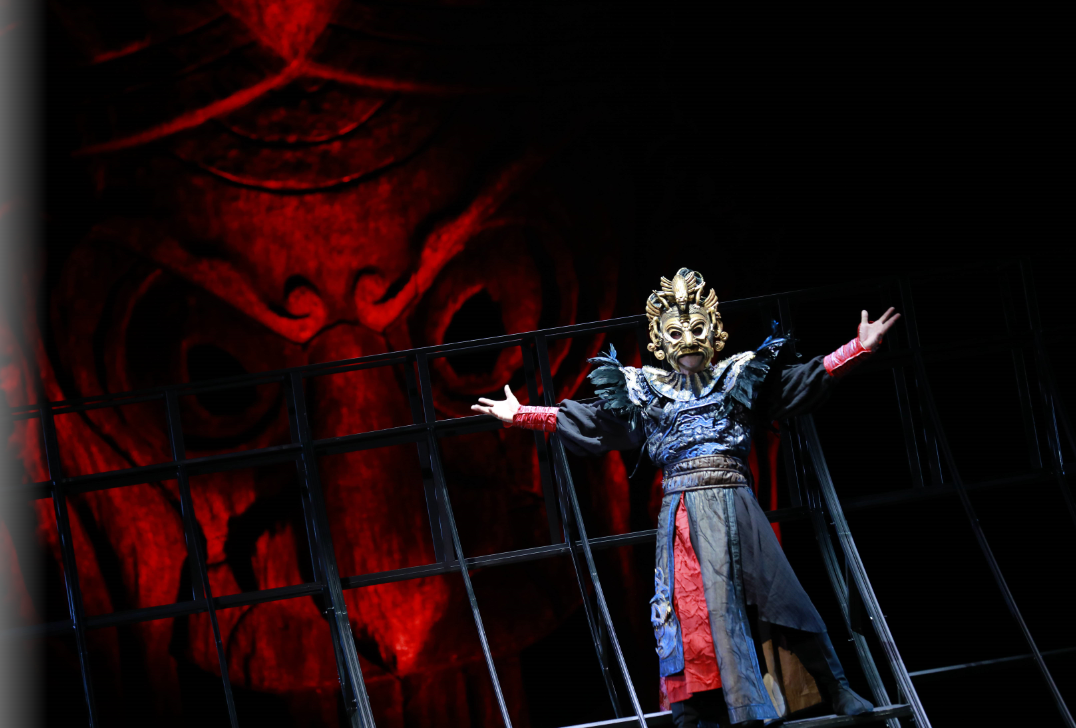 Traditional Chinese Opera, is a form of musical theatre with roots going back to the early periods in China and is an important part of the traditional culture of China. It has been loved and watched by the people of the past dynasties with its rich and artistic performance. Moreover, it also occupies a unique position in the world drama arena, and is called the world’s three major ancient dramas along with ancient Greek tragedies and comedies and Indian Sanskrit drama. There are more than 300 types of Chinese opera, and the use of song and dance to express the plot has been the main method of Chinese opera. The traditional Chinese drama includes Peking opera, local opera, and spoken drama.
The China Cultural Center in Copenhagen and the National Theatre of China have jointly launched the “Visiting China Online – Traditional Chinese Opera Trailers”, to invite you to gain an insight into traditional Chinese opera culture and feel the charm of it. The trailers introduce four classic dramas in China including “Prince of Lanling “, “The Ballad of the Supreme King “, “Life between Heaven and Earth”, “A Life on the Silk Road”. The National Theatre of China is the largest state-level performing art organization of the People’s Republic of China. Home to a wealth of talents across the performing arts, the National Theatre of China offers a platform where tradition meets modernity and state-of-the-art performance is pursued to nurture theatrical masterpieces. 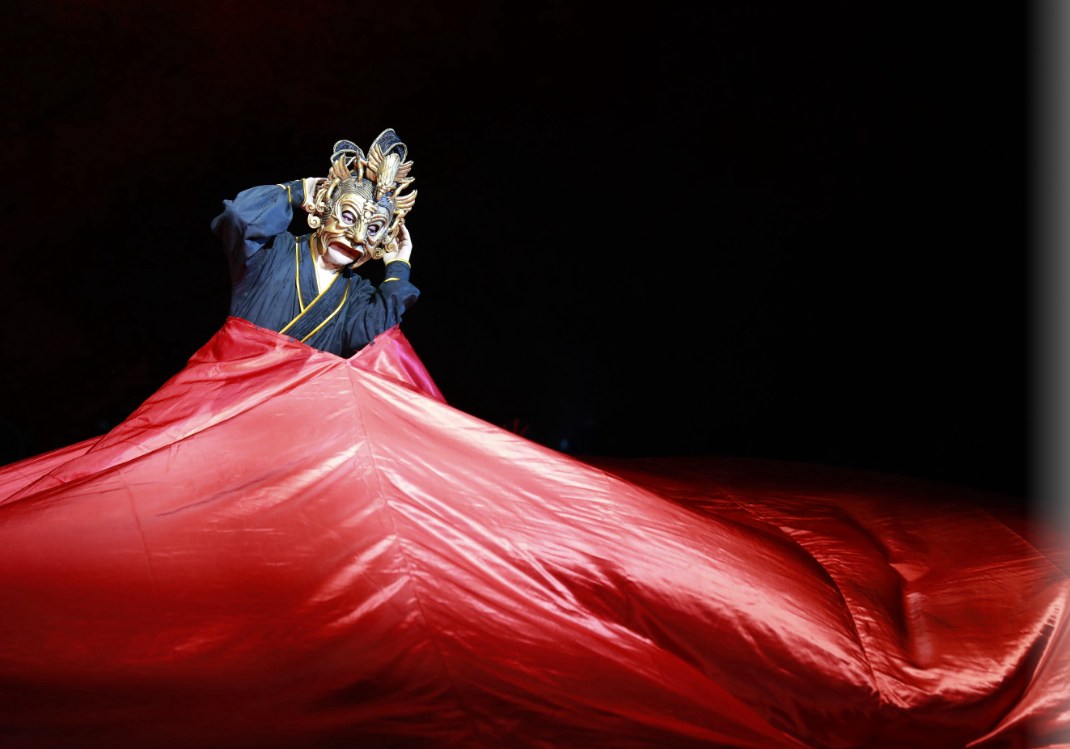 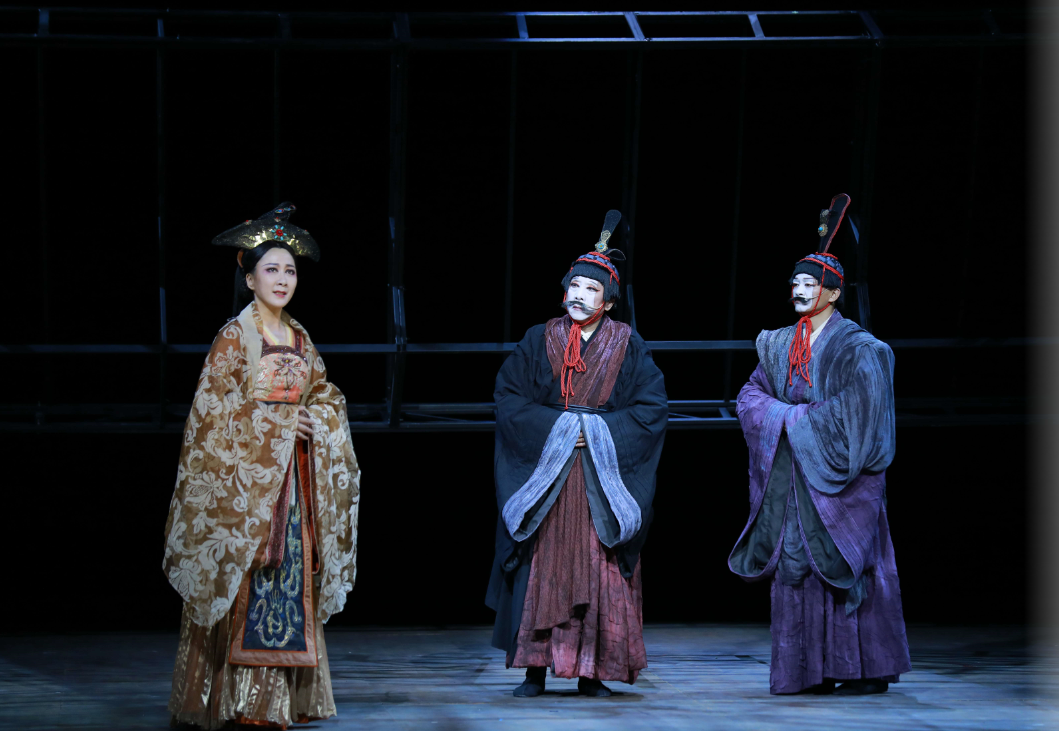 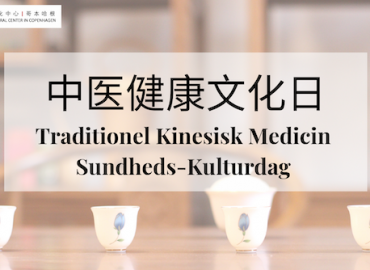 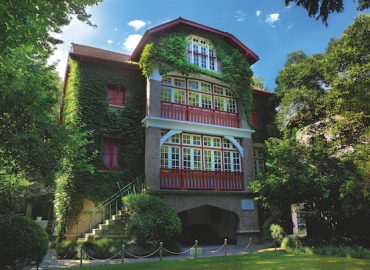 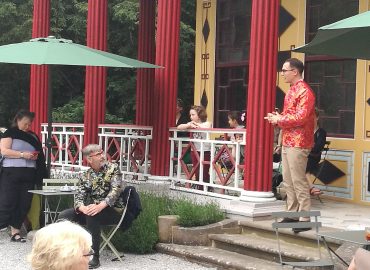 2019-07-032022-01-24 Jiali Zhang
We use cookies on our website to give you the most relevant experience by remembering your preferences and repeat visits. By clicking “Accept All”, you consent to the use of ALL the cookies. However, you may visit "Cookie Settings" to provide a controlled consent.
Cookie SettingsAccept All
Manage consent