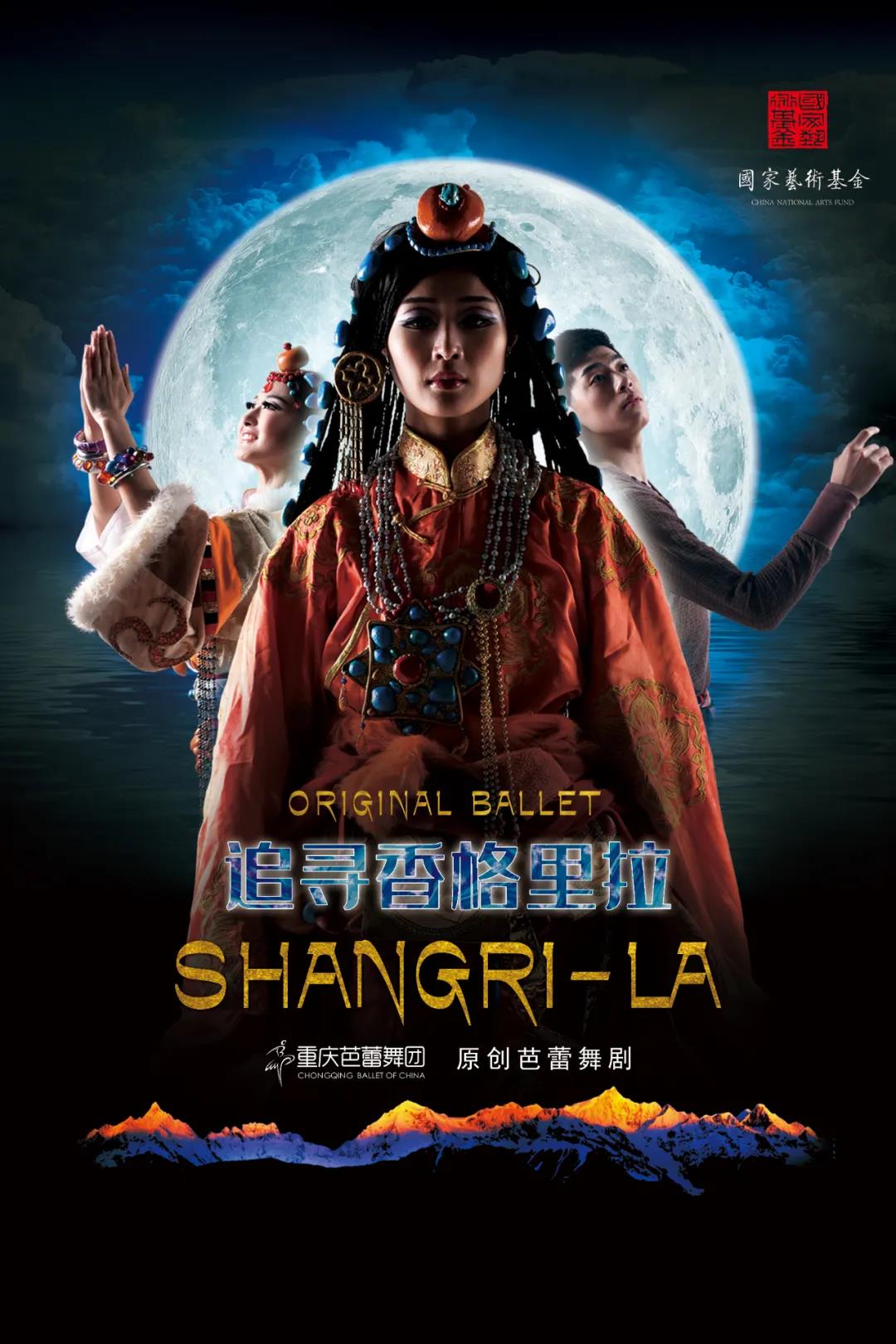 Ballet originated from Italy in the Renaissance, flourished in Russia at the end of the 19th century, and moved from Russia to the world in the 20th century, forming six methods including Italy, France, Russia, Denmark, the United States and Britain. Ballet drama is a dramatic art form that integrates music, art and dance in the same stage space.

Today we share with you the original ballet drama “Pursuit of Shangri-La” by Chongqing Ballet of China. 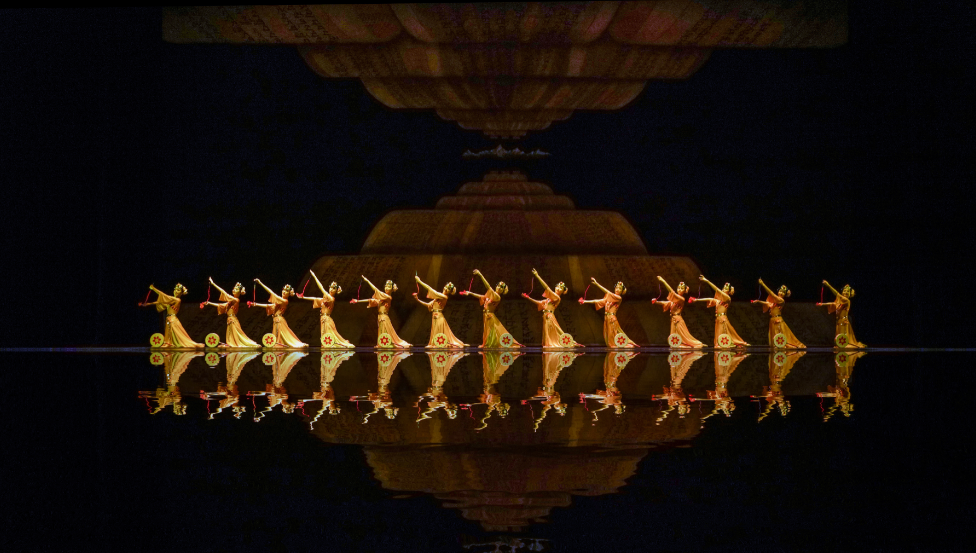 Established in 2012, the Chongqing Ballet of China is the only professional ballet troupe in Midwest China and is one of the top-ten China ballet troupes. The actors mainly come from Beijing Dance Academy, Shanghai Theatre Academy and other professional colleges and universities, well-known ballet groups at home and abroad such as Hong Kong and Germany. The troupe have ever been to Macao, the United States, France, Spain, Algeria, Italy, Hungary, and Portugal to perform for commercial purpose and cultural exchange. They have undertaken Masterclass of Israel Modern Dance organized by Ministry of Culture and Tourism of the People’s Republic of China and Israel Consulate General for three consecutive times.

Besides classical ballet such as Swan lake, The Nut Cracker and Cinderella, the works of Chongqing Ballet of China also include modern piece like Scenery of Chongqing and original ballet dramas such as Pursuit of Shangri-La, which have been recognized by the National Art Foundation Projects for multiple times, and have been rewarded Five One Project Awards of Chongqing, several first prizes of Chongqing Dance Competition. 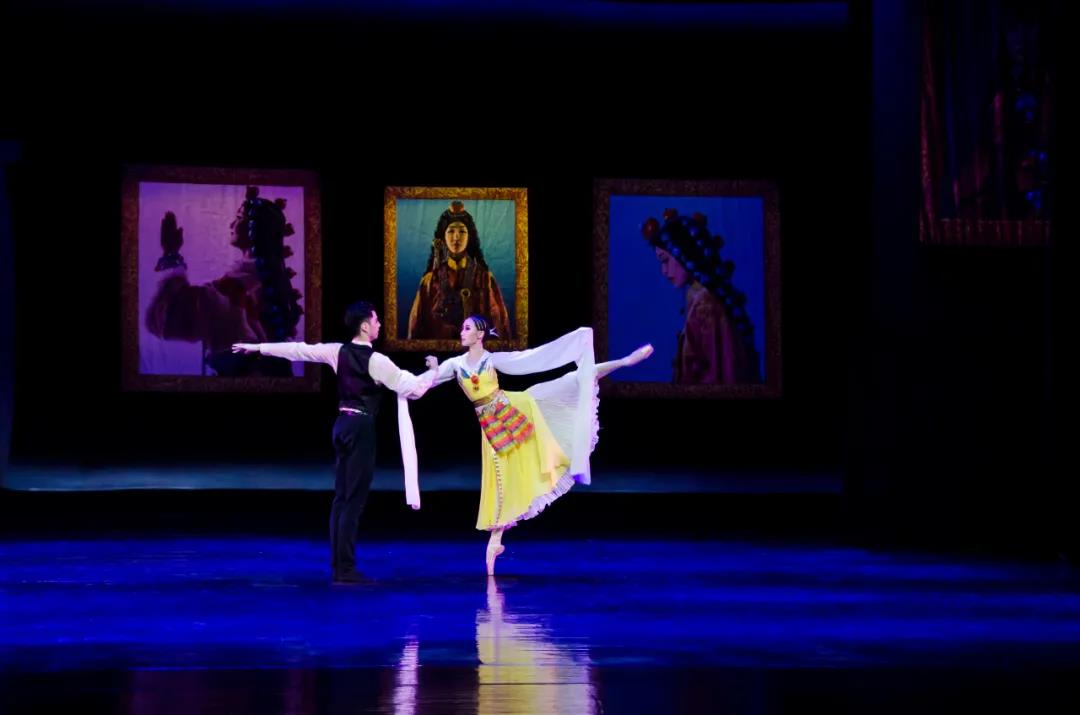 (Prelude) It tells a moving story of a young painter, who suffered from the pressure of real life, pursued Shangri-La, the spiritual highland of peace and serenity. 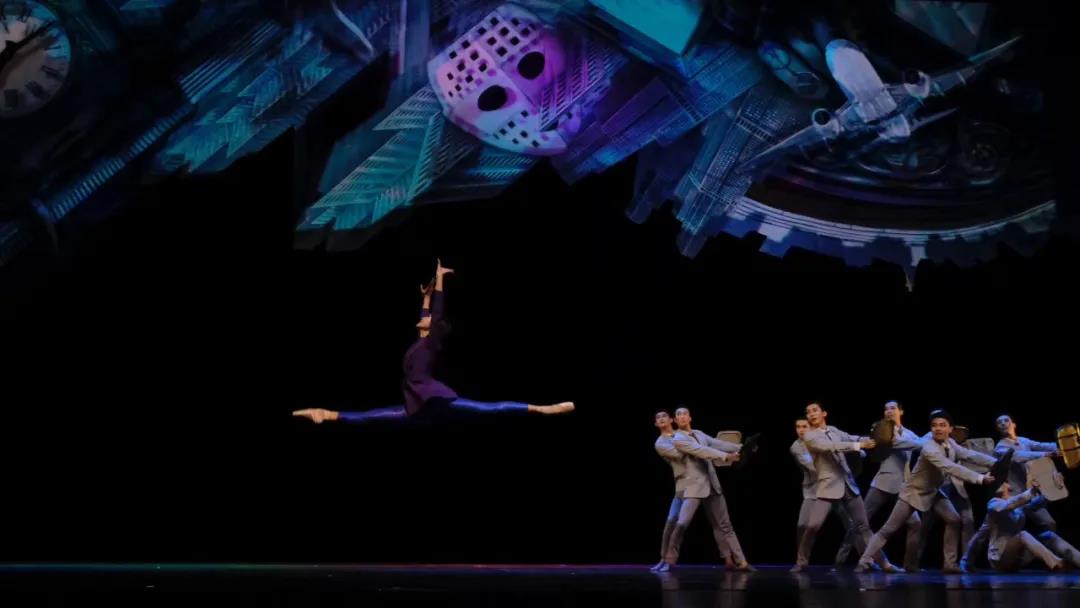 (First half) The Han boy Dan Qing and his sister Dan Man, who grew up in Tibetan areas, are pure in nature. When he grew up, he became a famous painter. However, he lost his inspiration in the modern city full of material desires. On the contrary, Dan Man, as the agent, indulged in the pursuit of painting merchant and the temptation of fame and wealth. On the exhibition, Dan Qing met Zhuo Ma, a Tibetan girl, who brought infinite motivation to him. They went through a hard time and finally Dan Qing went back to Shangri-La with Zhuo Ma. 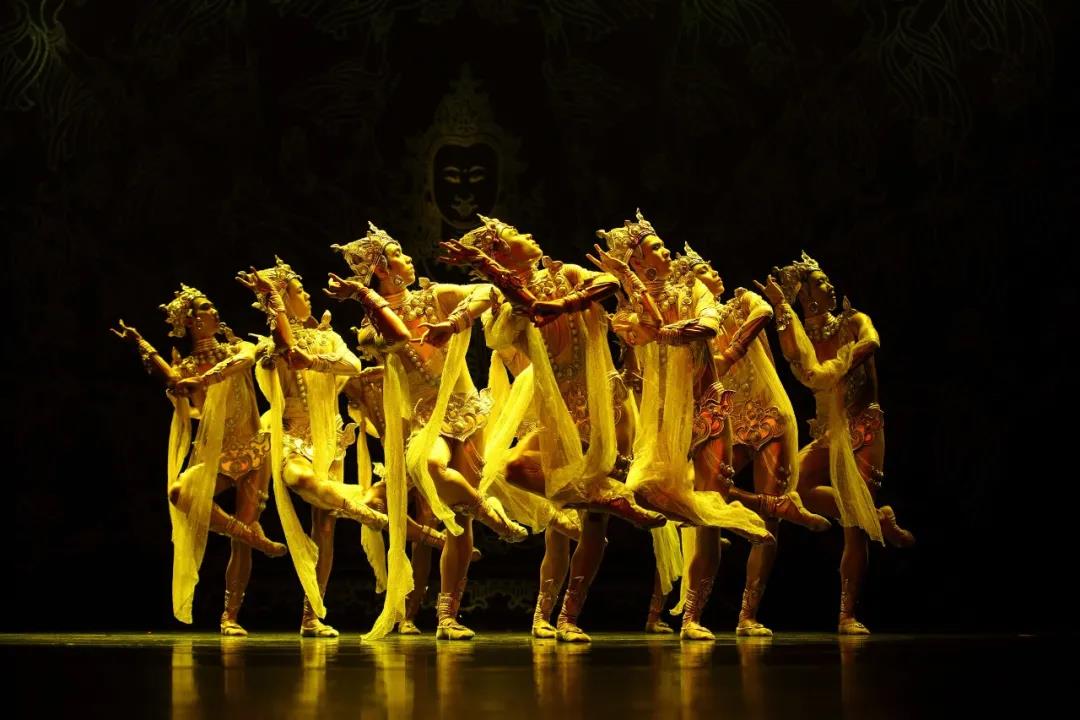 (Second half 1) In Shangri-La, Zhuo Ma’s brother and the villagers of Ma Bang gave the most warm welcome to Dan Qing. There, the harmony between man and nature deeply infected Dan Qing. Dan Qing and Zhuo Ma loved each other, which made him find the inspiration that he had lost for a long time and created excellent paintings. 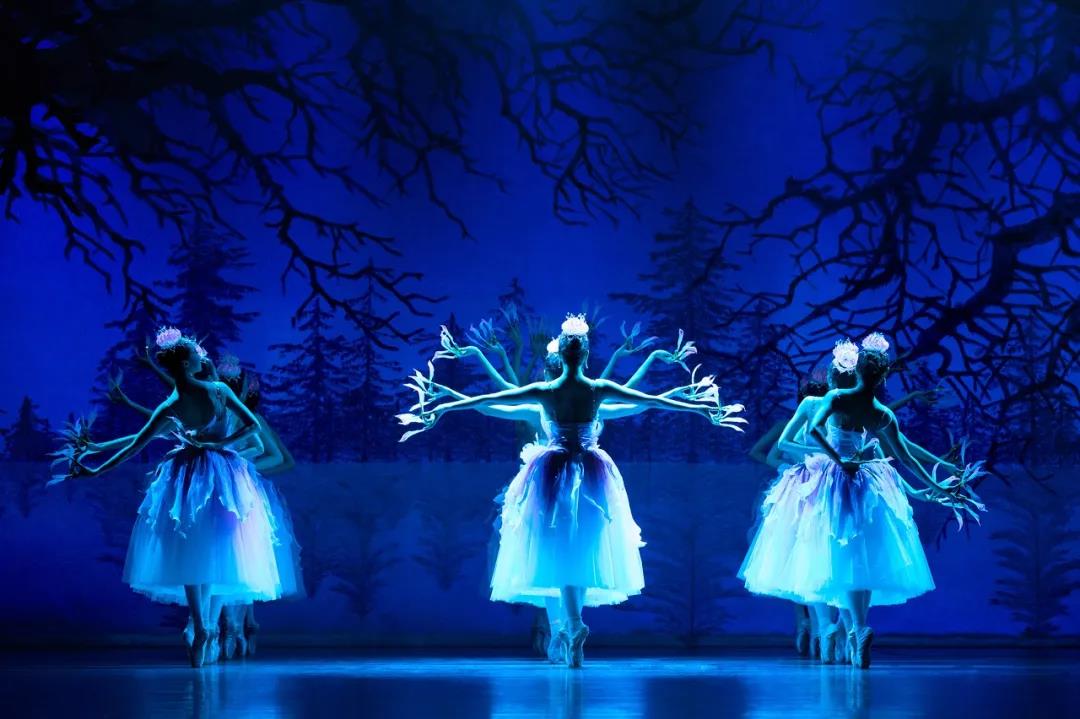 (Second half 2) Dan Man and the painting merchant went there and intended to take Dan Qing back to the city. Suddenly, The frozen lake cracked and Zhuo Ma fell into the lake in order to save Dan Man. Dan Man felt very sorry for what she had done. 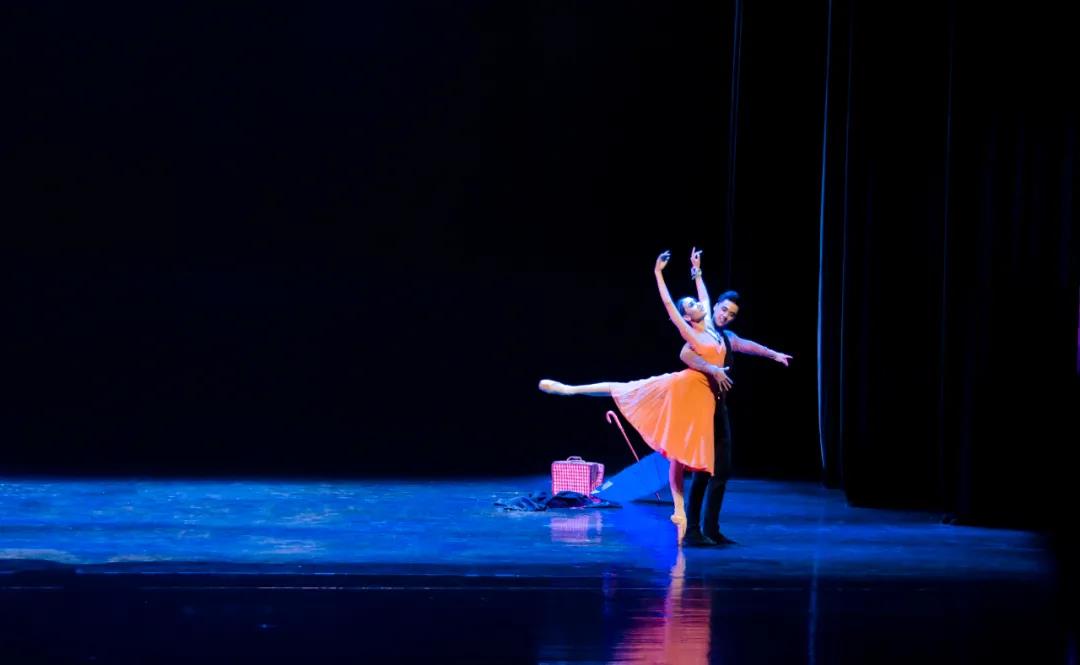 Shangri-La has become the symbol of paradise, which embodies the appeal of human beings for a better life. In fact, to pursue Shangri-La is to find the quiet and serene state in our heart. The audience can not only feel the ethnic customs of China in the music, but also enjoy the beautiful and gorgeous ballet. 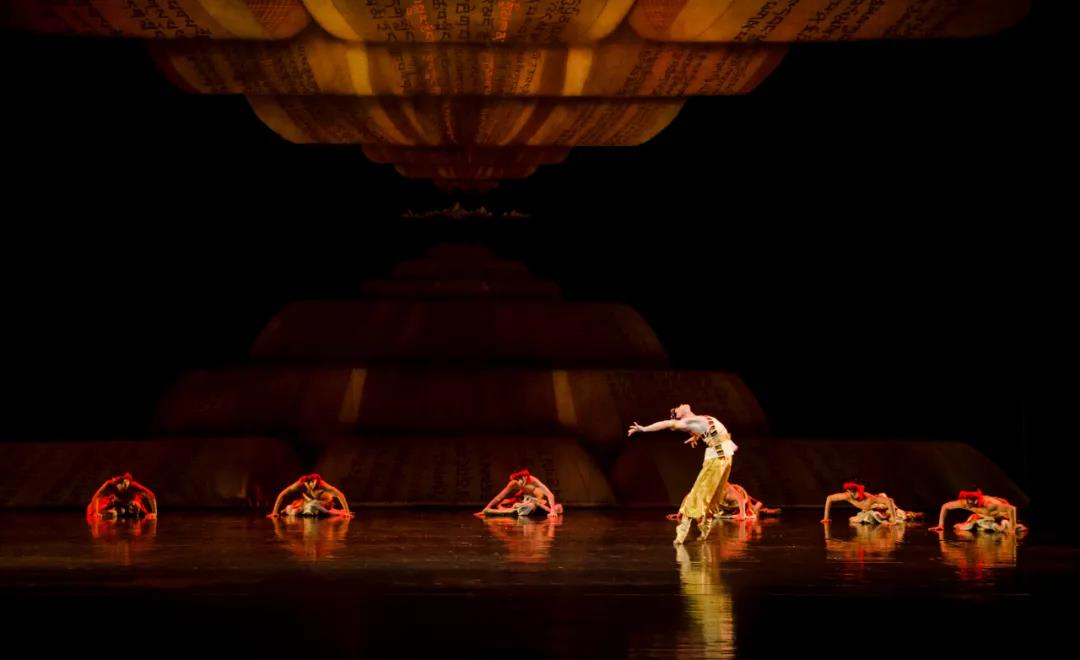 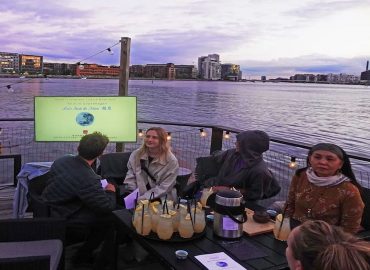 Ya Ji in Copenhagen – Let’s Invite the Moon 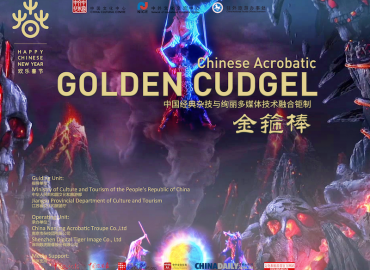 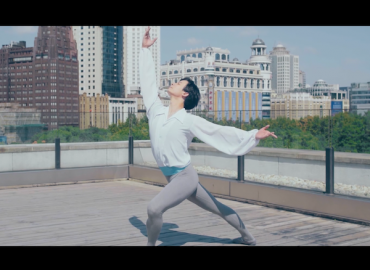 2022-02-172022-02-18 China Cultural Center in Copenhagen
We use cookies on our website to give you the most relevant experience by remembering your preferences and repeat visits. By clicking “Accept All”, you consent to the use of ALL the cookies. However, you may visit "Cookie Settings" to provide a controlled consent.
Cookie SettingsAccept All
Manage consent