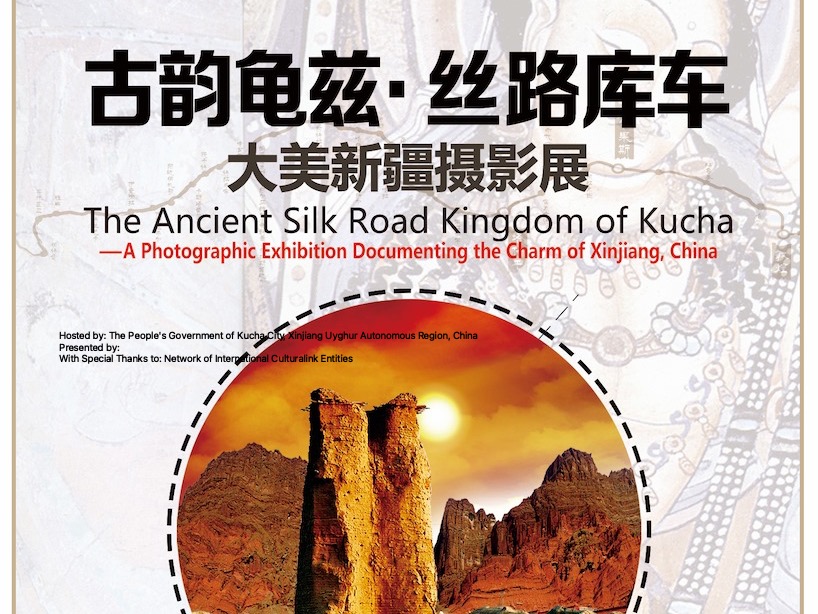 The beautiful scenery of the birthplace of culture, Kuqa in Xinjiang Uyghur autonomous region. Kuqa or Kucha (“库车” in Chinese) was originally called Guizi, also known as Qiuci or Qiuzi. Kucha is a famous city on the old Silk Road. It was one of the great powers of the western regions of ancient China. It was once a major center of Buddhism and now a largely Han Chinese-dominated modern city. It was also one of the four cities of Anxi in the Tang Dynasty. Its religion, culture and economy have evolved extremely. As an important bridge for connecting and communicating between Asia and Europe, Kucha is historically a political, economic, military, cultural and commercial center on the old Silk Road. The people here are good at music and dance. This album shows the famous Buddhist temple ruins, the Tianshan Grand Canyon, the Kizil Caves and other historical and cultural heritage in Kucha. The album provides a glimpse into the history, the culture, and the magical nature of Kucha.

The event is finished.

We use cookies on our website to give you the most relevant experience by remembering your preferences and repeat visits. By clicking “Accept All”, you consent to the use of ALL the cookies. However, you may visit "Cookie Settings" to provide a controlled consent.
Cookie SettingsAccept All
Manage consent