The Grand Canal is a vast waterway system in the eastern plains of China, running from Beijing in the north to Zhejiang province in the south. It is the world’s longest, oldest, and largest man-made canal.

The canal was initially built in 486 BC and has been in use for 2,500 years. It consisted of three parts, namely the Sui–Tang Grand Canal, which was constructed in Sui and Tang Dynasties (581-907 AC), the Beijing–Hangzhou Grand Canal, and the Zhedong Canal, with a total length of 2,700 kilometers. The present canal, based on Beijing- Hangzhou Canal in history, starts in Beijing and passes through the city of Tianjin and the provinces of Hebei, Shandong, Henan, Anhui, Jiangsu, and Zhejiang to the city of Hangzhou, linking the five great rivers; the Hai River, the Yellow River, the Huai River, the Yangtze River, and the Qiantang River. It served as the primary route for the transportation of goods between the north and the south in ancient China. 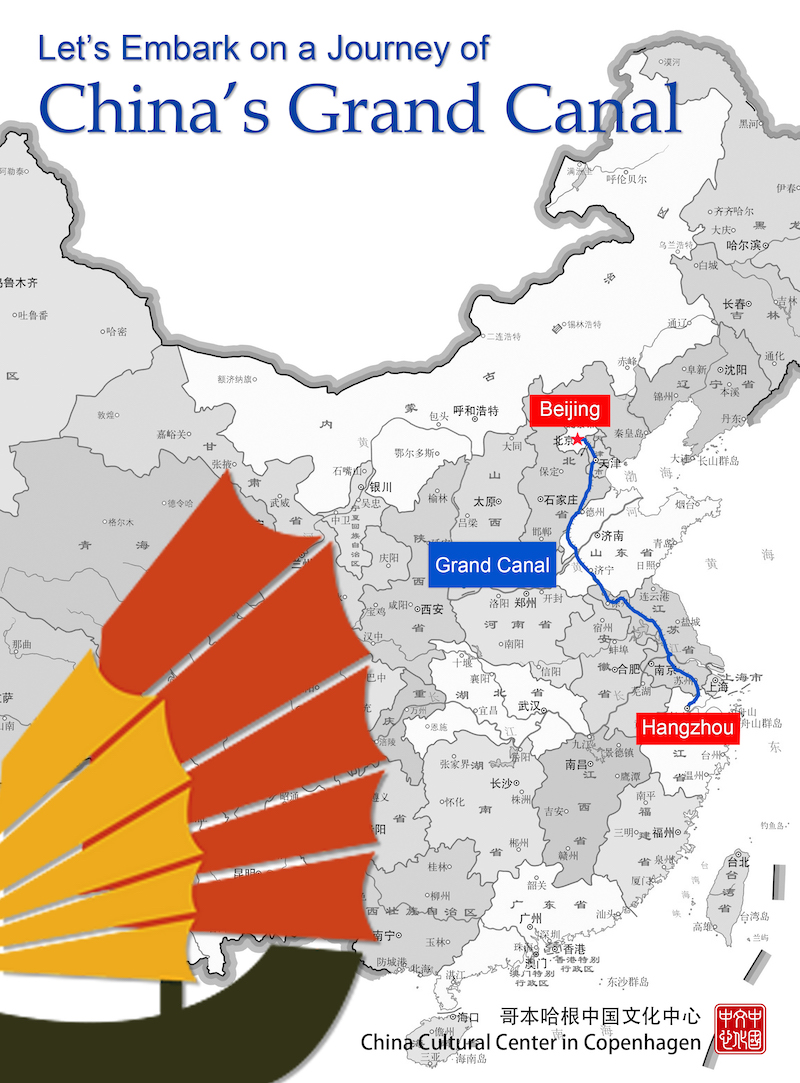 The “China’s Grand Canal Overseas Tourism Promotion Season 2022” will officially begin on July 20, and will continue until August 20, 2022. The event will be hosted online, where each day we will expose you to an intriguing program about China’s Grand Canal, including the promotion of local cultural and tourism projects, the screening of documentaries about intangible cultural heritage, photo exhibitions, and much more. Stay tuned to our website and social media platforms.

We use cookies on our website to give you the most relevant experience by remembering your preferences and repeat visits. By clicking “Accept All”, you consent to the use of ALL the cookies. However, you may visit "Cookie Settings" to provide a controlled consent.
Cookie SettingsAccept All
Manage consent