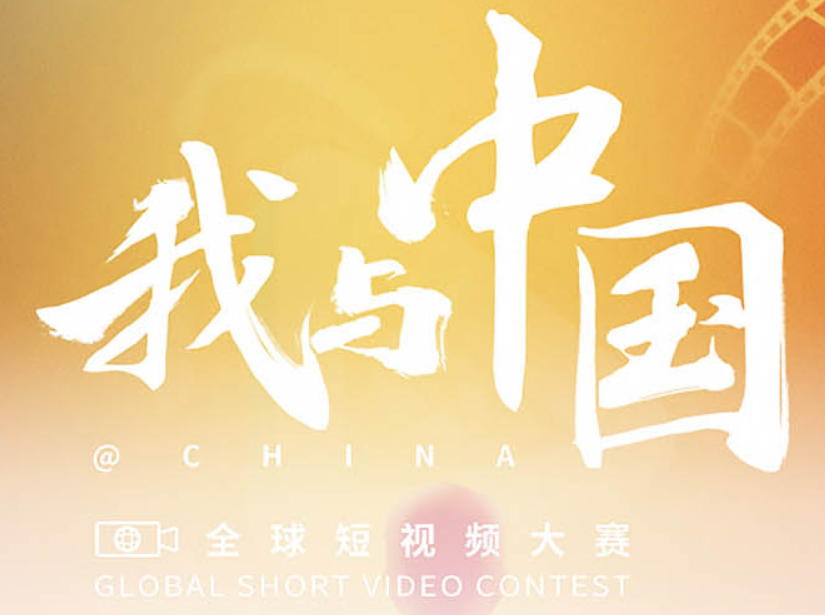 To celebrate the 70th anniversary of the founding of People’s Republic of China, The People’s Daily, which is the largest newspaper media in China, launched on June 17, 2019 the global short video contest “@China”. This contest was aimed at short video creators, enthusiasts and vloggers worldwide – ordinary people from different countries told stories about China through their camera lens. Unique perspectives are discovered and video works are produced of high quality so that the world can see a vibrant and dynamic China through an international perspective.

The contest had more than 430,000 short videos from 60 countries including China and countries from North America, Europe, Africa, Oceania and the rest of Asia. The content of the works is all-encompassing and shows China from different perspectives. There are stories of foreigners’ connections with Chinese culture and Chinese people; interesting experiences of foreigners living, studying and working in China; stories of Chinese spreading Chinese culture abroad and participating in global cooperation, etc. These videos show the new era of China – prosperity and the rapid development of China and share with the world the kindness, warmhearted and hospitality of the Chinese people and the deep affection toward China from foreign friends. The overall theme was “@China,” and the organizing committee chose the topics such as “Speed·China”, “Openness·China”, “Travel·China”, “Impression·China”, “Striving·China” and “Life·China”.

▶️ In the following weeks, 24 episodes of the award-winning videos of the contest will be sent through our platforms. Among them, three works won the first prize; four works won the second prize and 15 works won the third prize. The three works including “One-day Waste Sorting as a Volunteer in Shanghai”, “The Great China through the eyes of the American guy” and “China – Traveling Diary” were nominated for the contest’s Best Creative Award, Best Editing Award and Best Photography Award. Four works won the Most Popular Awards.